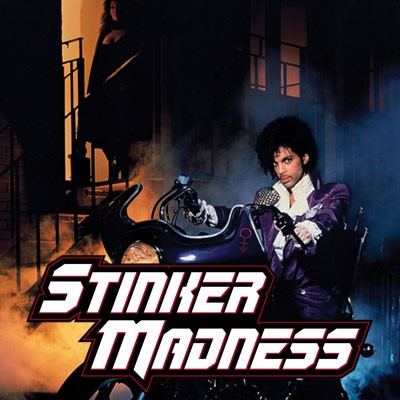 Last weekend, millions of Prince fans watched the 1984 music film, Purple Rain, in honor of his Royal Highness, the Purple One. The 3 hosts of Stinker Madness joined in and celebrated the incredible talent and brilliance of Prince Rogers Nelson. The world won't be the same without him.

Purple Rain is not a musical, let's just get that out of the way. The songs take place within the world as part of concert performances, NOT the characters singing the narrative of the film. As such, this film becomes one of those hard ones to classify that may end up being in the same genre as Ray, Walk the Line, That Thing You Do and even Metallica's Through the Never, which barely contains any narrative at all. While Purple Rain is one of the finest examples of this genre there is, we will not be judging it against those particular types of movies, but movies as a whole. 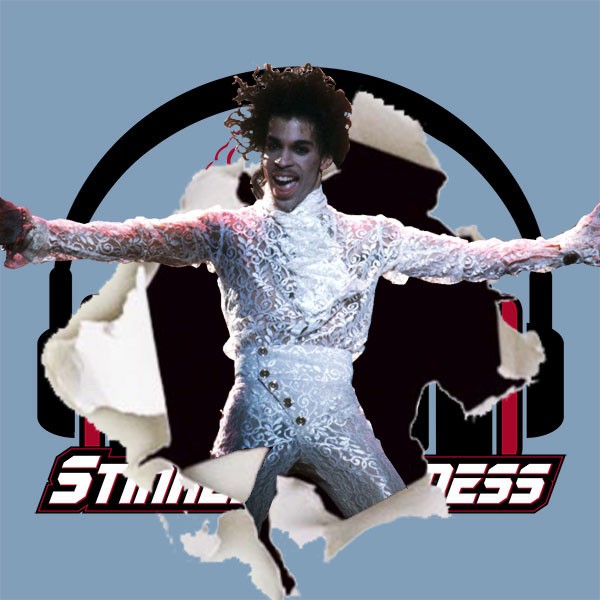 Yesterday, the Artist Foreverly Known as Prince left us here on Earth with our dicks in our hands saying, "Well that's it. If Prince can die then there is no hope of me living forever." And now, as tears subside, we celebrate the musical genius by honoring his work in 1984's Purple Rain. Wow, what an honor.