Despite Brad's affection for bent cultural offerings he still has found willing outlets for his writing. Currently the respected socio-political site The Federalist drops its standards and allows him to cover the movie industry. He has contributed to such outlet as Movieline (covering industry business and the Bad Movi...es We Love column) as well as Big Hollywood, CHUD, and even ComicBookMovie.com. For leisure he enjoys well crafted beer and poorly crafted films (intentionally) and bad hockey teams (unintentionally). For more social commentary, and the occasional buzz-tweeting of bad DVDs, you can follow him on Twitter @martinishark. More 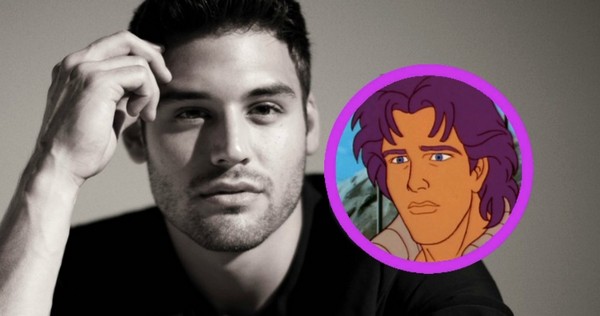 Reporting from the Stinker Madness Achievement in Bad Film-making Awards Governor's Breakfast, held annually the Thursday prior to the Official Awards broadcast. This annual event, an adjunct to the auspicious and globally recognized SMABFAs, was staged this year at the prestigious 2.5 Star Riverside Hotel by the luxurious Boise River.

The black-tie acceptable event is held to recognize a wide variety of cinematic accomplishments from the previous year. Various Scientific & Technical Achievement awards were handed out in a range of disciplines, determined by the SMABFA Board of Regentsories inside the nearly filled-to-capacity event space/buffet room.

The SMABFA Awards present honors to the best and worst in crummy films each year with highest regards to the prestigious "Best Bad Movie" where top honors are given to the film that entertains while being incredibly stupid. Others are awarded to Worst Bad Actor for doing such a terrible job that throwing remotes through TVs is common behavior.

While these awards didn't quite make it into the official SMABFA show, they are no less important. These awards are for the rest of those in film that deserve a little damn credit for what they did (or didn't do) in 2015. Congrats to the winners and condolences to the everyone.